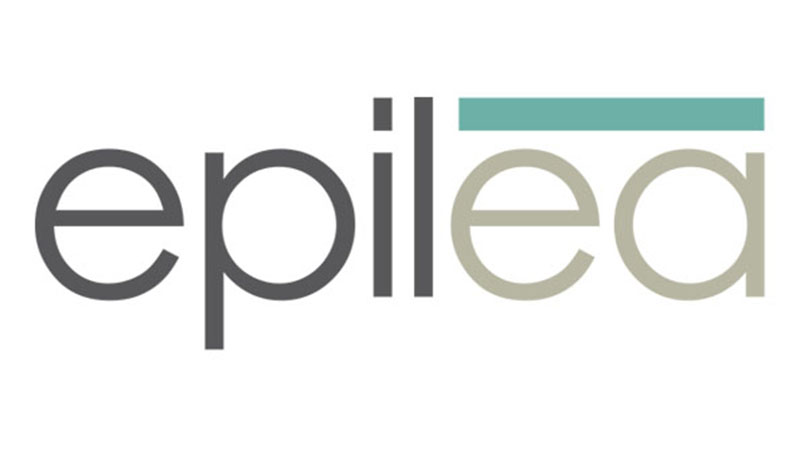 Is the hair removal by laser actually final?

The correct way to describe this hair removal is: progressively permanent .

This means that after the first session of treatment, usually there will be an almost complete

disappearance of the hair, for a period varying from subject to subject, even a few years.

Is the laser session painless?

The 808nm defocused diode laser is generally the photoepilation more comfortable at the time.

Our laser on top of what is currently offered on the market, in conjunction with the Epilea method and our operating protocols, surely represent today most succesful photoepilation in terms of effectiveness and without pain.

Can men make a photoepilation?

Yes, the laser epilation is possible for everyone, men and women, both fair skin and dark skin, and even color.

Is it possibile to have side effects after treatment?

Normally not, but in some cases after the treatment, someone can present a slight reddening of the skin, which normally disappears in a time ranging between fifteen minutes and two hours.

Can you can treat any type of hair?

In general, with the exception of the white hair as it contains no pigment.

How much time must elapse between treatment and the next?

The ideal time is between three to five weeks .

How long can be a photoepilation session with the Epilea diode laser ?

Epilea laser technology is extremely fast, to give one example: small areas like the mustache can be operated in 1 minute, very large areas such as legs can take 25 minutes.

After the first round of photoepilation is necessary to make other calls?

It depends from person to person, usually after the first round of photoepilation, you can wait from 1 to 2 years before you could notice the reappearance of some hair.

Can the laser can be dangerous?

Our 808nm diode laser for aesthetic use is a safe machine and meets all the regulations and safety standards, nevertheless if used incorrectly, it can potentially generate burns of the skin, which, in the worst cases, can be healed in a few months, without leaving consequences.

Can the treatment be done in any part of the body?

Yes, but is better to avoid sensitive areas such as mucous membranes, orifices, scalp and eye area.

Can a pregnant woman undergo epilation?

In case of a tattoo, can you do the treatment?

No, the treatment cannot be done over the tattoo, but around it.

Can make you use the laser on tanned skin?

Yes, after the tan has stabilized and the skin is not irritated.

Can photoepilation be done in any season?

Yes, unlike the pulsed light, it can be done without distinction both in winter and in summer.

What guarantees can Epilea give about the safety of the treatments?

All staff within the Epilea project that deals with carrying out the treatment of laser epilation is formed by specialized courses (required by law) on the security aspects, instructed in the use of the specific laser and respect operational protocols.

How do I know that the operator has been really trained to use Epilea laser?

After the Training , operators undergo theoretical and practical tests, which if passed, entitle them to receive a certificate.

When in doubt, ask to see it.